With the patronage of: 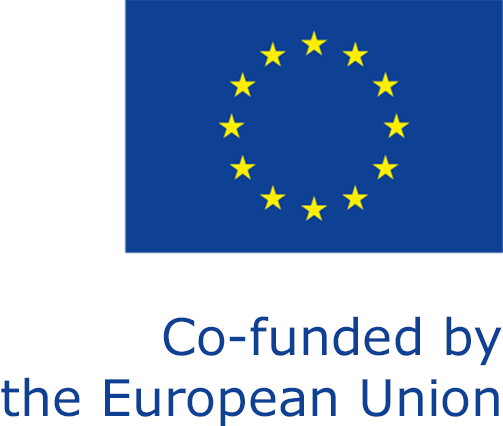 F-FAIRCAP (Future Farmers Awareness-raising and Information for a Resilient CAP) is an annual project (1 August 2022 – 31 July 2023) promoted by Kyoto Club, with the contribution of the European Commission’s Directorate General for Agriculture and Rural Development.

The project offers an in-depth analysis into the CAP – Common Agricultural Policy of the European Commission.

The aim of the project is to inform about the Common Agricultural Policy (CAP) and its support tools, raising awareness on the key topics relevant to the CAP, with particular attention to the new programming period for a transition to a zero-emission agri-food sector.

F-FAIRCAP offers citizens, students, and farmers an in-depth look into the contribution of the CAP in supporting mitigation and adaptation to climate change.

It is an activity that can be replicated in other regions of the European Union with which it is intended to promote the guidelines and objectives of the CAP, thanks to the involvement of young farmers, in order to initiate a dialogue on the criticalities of the integration of rural areas and collect proposals to find intelligent solutions to be proposed to regional governments.

back to the top